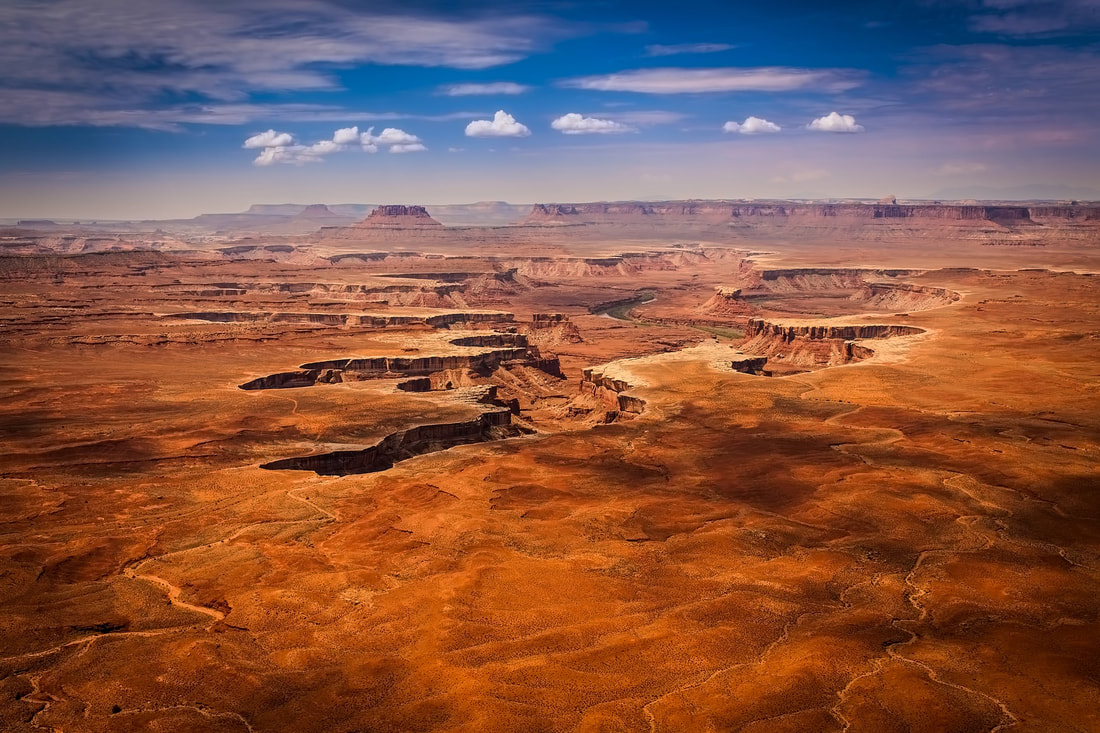 I believe Mesas are the tops of mountains that were formed primarily in the southern polar region by the energy sometimes referred to as the northern lights. As this energy leaves the pole it removes material at the center of the pole to essentially dig the polar lake. As the energy leaves the pole it deposits material in the form of mountains. Depending of the time the polar lake was formed it may be round (earlier) long and straight (Middle) kidney shaped (current) in Earths timeline

Due to erosion the softer materials quickly erode leaving what you see above, 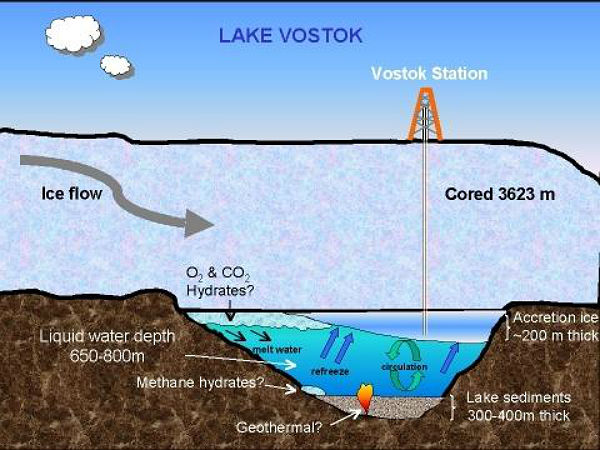 Here you can also see the mesas surrounding our current polar lake Vostok. Additionally you can see Mother Earth has built up a replacement atmosphere for us that is held within clathrates on the bottom left . Everyone must understand that the ice must be allowed to thaw for the Oxygen to release during the pending polar shift.

The polar shift magnetic release and realignment will cause a drastic drop in barometer, this drop in pressure is meant to release this oxygen.
If this oxygen remains trapped it will merge with Hydrogen to create more water "H20" flooding the earth with thousands of feet of water. This oxygen not only sustains all life it also insulates Earth from space, without it Earth would be a frozen ice planet at imaginably cold temperatures

Presently man is cooling  Earth which has been trying to warm for decades, placing all at risk.
The methods include, nuclear detonations within polar volcanoes and possible the Atols, the same process may have cooled the Sun, as the Parker probe left to the blind side of Earth, Our Sun went into solar minimum. In parallel Saturn's color changed from blue to Red which equates to a colder lower frequency. Saturn's  rings also began to degenerate. In parallel the fracking and subterranean activity on Earth have caused the weight of the kilogram to be reset. Our weekend gravitational force has thinned our atmosphere to the degree that commuter plains are now flying through the VanAllen belts that are meant to be deep in space. Additionally  the moon is exponentially moving away from Earth due to Earths decreased Gravity, Sun Blocking Chem-trails are also cooling the Earth globally.

Additionally the Oxygen is being slowly released where is is marrying with hydrogen, this is the reason ocean levels, have risen 2 inches globally. This will drastically reduce the lifting force of the fractured clathrate that normally would be enough to lift the ice sheet and escape.

Disease by definition is out of sequence energy, whomever is responsible for this Galactic and local Geo-Engineeing is literally spreading disease into the universe. All good people must stand now, and stop this before the unthinkable occurs. 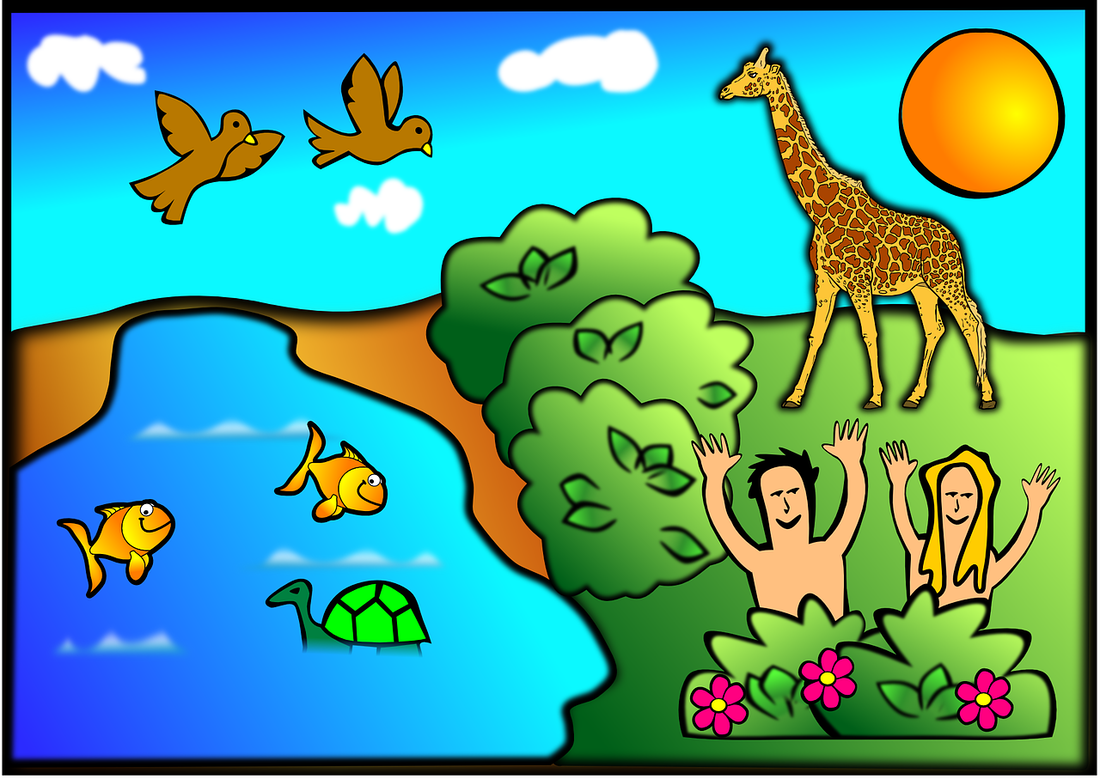 In contrast if the planet were allowed to warm the Oceans would rise slightly but then freeze again post polar shift. New advanced would literally walk out of our southern polar lake as is Natures design, This new life would be without disease and therefore far advance in relation to ourselves, but they are good and will help us, for all that is made by God "without disease" is good.