Uranus (Sunaru) is a Sun

Sunaru "Sun is there"
​After years of research regarding our Sun I would like to reclassify Uranus as an unborn Sun
at the center of our solar system.
Uranus should be reclassified due to the polar orientation facing the planets and aligning with our Sun. Additionally its water based structure that maintains a protosolar outer layer of hydrogen and helium (see figure 3B) that by definition  should classifies uranus as a protostar, a very young star that is still gathering mass from its parent system.
​Uranus spelled backwards is Sunaru
Sun - Aru translates in japanese and other languages to "is there" or "Sun is there"
The unborn Sun Uranus (Sunaru) poles face toward the planets, I believe all of the poles of all Suns within the entire universe face towards the planets. The reason I propose this as being correct is because the vortex created by the Sun's poles is what pulls in the hydrogen and helium generated by the gas Giants and the planets toward the Suns, where it is pinch fused between in its outer electromagnetic flux lines to create heat.

The reason Uranus is not fusing hydrogen currently is because our Sun is consuming all of the free hydrogen and helium. This theory also poses that all solar systems begin with five Suns (see figure 2b). however despite a system having five Suns it is rare to have two suns fusing hydrogen or burning simultaneously due to the immensely strong active solar polar vortex. The missing outer Suns may have already run their cycle, have been consumed by our sun or simply have not been detected as of yet. The far sun beyond Uranus (Sunaru) has been detected and was recently classified as a brown dwarf.
I also propose that the eleven year polar shift cycle of our Sun may be tied back to the pole orientation of the black hole at the center of our universe. This may be driven by gravitational fluctuations between systems or entire universes.

This theory gives rise of concern regarding the current parker probe mission, for unknown reasons our Sun became cooler when this probe reached our Suns far pole, additionally our Sun's gravitational field strength weakened, the solar system could now compensate by feeding unburned hydrogen and helium back to Uranus (Sunaru) . If Uranus (Sunaru) achieves pinch fusion of hydrogen it would create a number of extinction events similar to Earth's past due to the drastic change in gravitational forces that would be instantly felt by all celestial bodies. The reason I post this theory is to prevent the potential negative ramifications of a few misguided individuals for I now believe man, has the ability to geo-engineer earth and the entire solar system
Uranus (Sunaru) is a Sun Theory by Timothy Telymonde (c)
Fig 1A. Aru transates to "is there" or Sun is there 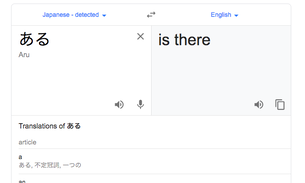 Fig 2B. This theory proposes that suns are born in groups of five as
​per this image Uranus or (Sunaru) being at the center 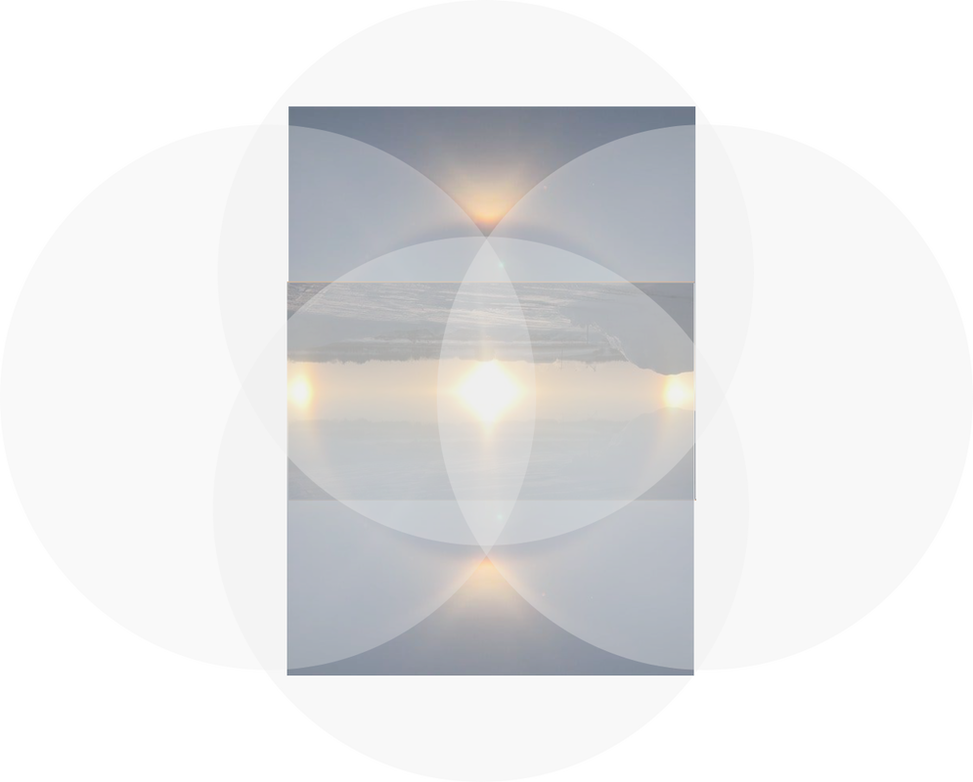 Figure 3B.  A protostar is a very young star that is still gathering mass from its parent ​
The composition of Uranus's atmosphere is different from its bulk, consisting mainly of molecular hydrogen and helium.[14] The helium molar fraction, i.e. the number of helium atoms per molecule of gas, is 0.15±0.03[18] in the upper troposphere, which corresponds to a mass fraction 0.26±0.05.[14][81] This value is close to the protosolar helium mass fraction of 0.275±0.01,[86] ​
Thank you!